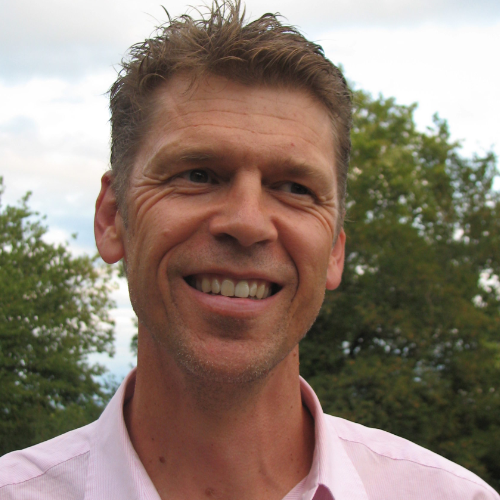 Obesity is increasing in most countries, in both urban and rural settings, across socio-economic levels, among children and adults. Consequences include a heightened risk of noncommunicable diseases, including type 2 diabetes, hypertension, dyslipidemia, and various cancers. This alarming global trend coincides with limited and patchy progress in driving down rates of undernutrition, as shown by the Joint Child Malnutrition Estimates, 2019, from UNICEF, WHO, and the World Bank Group.

The concept of a “double burden of malnutrition” — first posited in 1992 at the first International Conference on Nutrition — relates to the co-existence of undernutrition and overweight/obesity. Initially, the reference was to national burdens, before it became clear that the dual burden also existed within communities, households, and even within individuals (who may be overweight following growth stunting in childhood). As we learn more about the etiology and epidemiology of the double burden, we come to realize these are not separate conditions. They overlap and interact in space and time, and they have shared drivers that derive from dysfunctional agri-food and health systems, and the environments within which they operate. Accordingly, it is more appropriate to frame the problem as “malnutrition in all its forms.” Among others, the Global Nutrition Report championed this focus while the 2019 Lancet Commission on the Global Syndemic of Obesity, Undernutrition, and Climate Change recognized these interactions and the urgency of transformational change, discussed in this recent A4NH blog post.

In recent years, IFPRI and several major programs it leads — Transform Nutrition, POSHAN, and A4NH — have assembled a rich body of work on the drivers of relative success in reducing undernutrition in different countries. The “Stories of Change” initiative included in-depth case studies from Senegal, Ethiopia, Zambia, India, Bangladesh, and Nepal, with more in the pipeline from Rwanda, Tanzania, Vietnam, Ghana, Nigeria, Burkina Faso, and several Indian states. These case studies used mixed methods to investigate drivers of change, and to glean the perceptions of key actors, from community to national levels. The emerging stories were fed back to participants in national consultations (to be critiqued, endorsed, and sharpened) before the studies were finalized and ultimately published in different forms (journal articles, briefs, audio-visuals, etc.).

Four years later, considering the framing of “malnutrition in all its forms,” we recognize a need to balance this work with a new focus on how countries are addressing the challenge of overweight and obesity. Here, there is much less of a history to mine for data, evidence, experiences, and stories. This is why A4NH’s Flagship research Program SPEAR is now embarking on a new wave of case studies, called “Stories of Challenge,” to investigate how political commitment and policy traction are being generated in real time to deal with overweight and obesity. Four case studies will be developed by teams including local researchers in South Africa, Ghana, Vietnam, and Indonesia, with a mini-case study on Brighton, UK. These will be linked with other work, including a qualitative evidence synthesis of drivers of obesogenic behaviors, a review of approaches adopted to set priorities for nutrition, and a narrative synthesis of integrated approaches to promoting nutrition and physical activity.

Like its predecessor, “Stories of Challenge” will seek to foster learning across contexts – in this case, lessons on how individuals and organizations are striving to turn obesogenic into enabling environments, how they pre-empt or tackle obstacles, and how they are seizing opportunities to support a new raft of nutrition-relevant actions. More than ever, we need to understand how different actors, including the public and private sectors, civil society, academia, and the public at large, can come together to forge alliances — built on evidence, experience, trust and transparency — to drive and sustain change.

END_OF_DOCUMENT_TOKEN_TO_BE_REPLACED

The first decade of the 21st century was one of widespread inertia toward the burgeoning “double...