On the politics of food, nutrition and health…and some other stuff

Stuart Gillespie has nearly four decades of experience in nutrition and development since his first job as nutrition coordinator on a tribal development project in southern India in the early 1980s. After gaining a PhD in Human Nutrition from the London School of Hygiene and Tropical Medicine in 1988, he worked with the UN Standing Committee on Nutrition in Geneva (1989-94) UNICEF in India (94-96) and as a freelance consultant in the UK (96-99). In 1999 he joined the International Food Policy Research Institute (IFPRI) where he led several initiatives, including a consortium on the double burden of malnutrition in Asia, an agriculture and health research platform, the Regional Network on AIDS, Livelihoods and Food Security (RENEWAL), two multi-partner research program consortia on undernutrition (Transform Nutrition and Leveraging Agriculture for Nutrition in South Asia (LANSA) and the Stories of Change in Nutrition project. He left IFPRI in March 2021, retaining an affiliation as a Nonresident Senior Fellow. He is also an Honorary Associate at the Institute of Development Studies (IDS) in the UK. He has 170 publications including 9 books, 14 monographs and 21 book chapters. 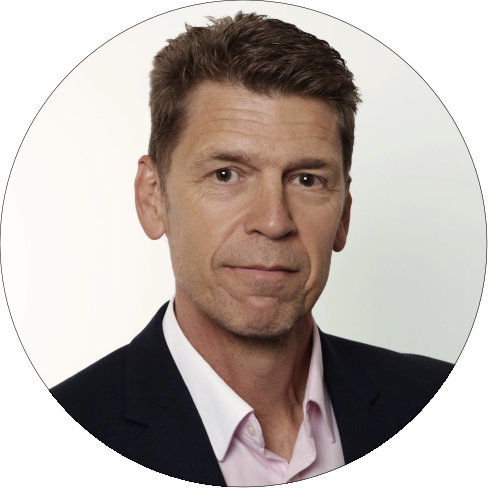 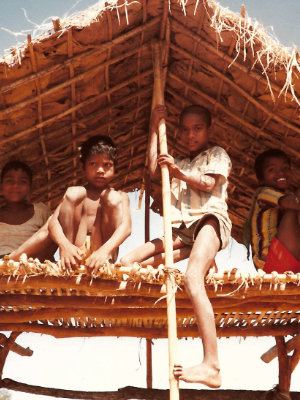 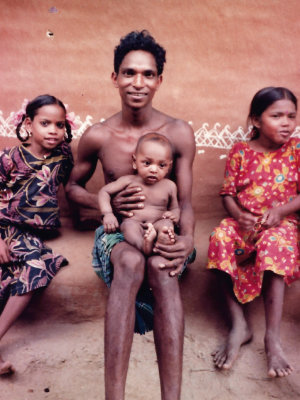 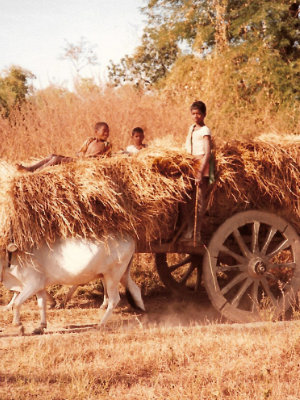 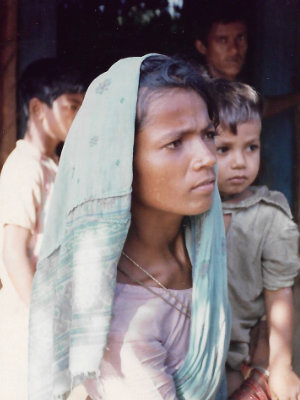 It’s World Obesity Day! Yes, there are more “World Days” in the year than there are actual days…but let’s hope today’s words and actions strengthen...

END_OF_DOCUMENT_TOKEN_TO_BE_REPLACED

Inflamed — a review (…and a question)

Every now and again a book stops you in your tracks.   Inflamed: Deep Medicine and the Anatomy of Injustice by Rupa Marya and Raj Patel is one such...

END_OF_DOCUMENT_TOKEN_TO_BE_REPLACED

The United Nations Food Systems Summit (UNFSS) has just wrapped up a three-day pre-summit – a hybrid conference involving participants in Rome and...